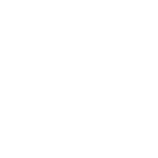 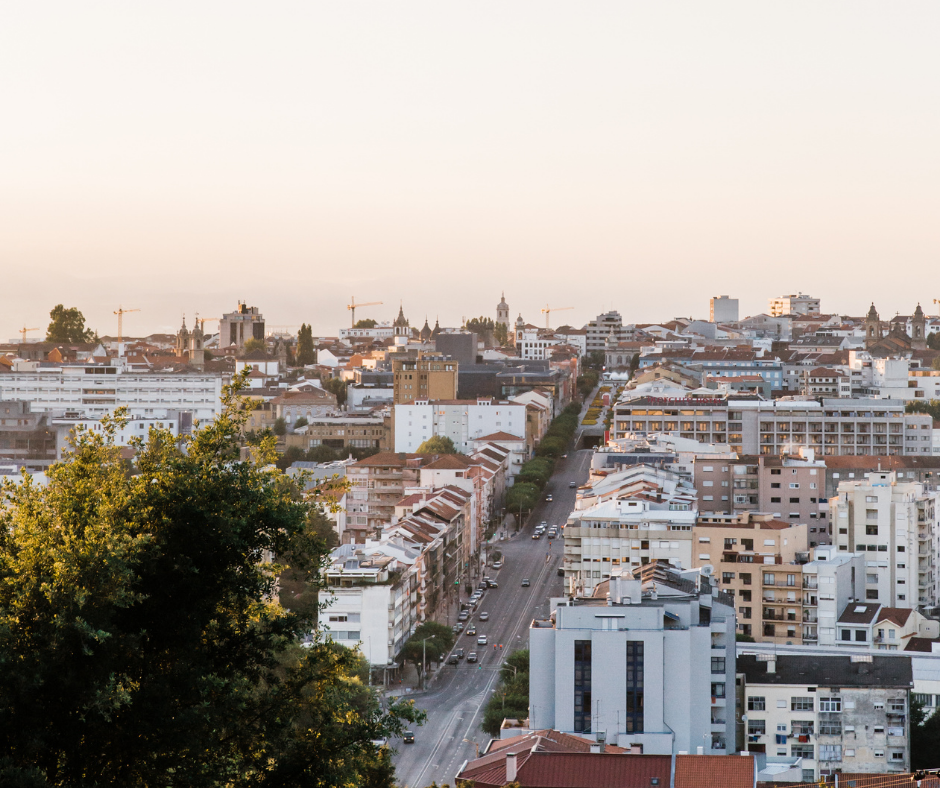 Today, at a press conference at the Centro Cultural de Belém, in Lisbon, the shortlist of the Portuguese candidate cities that will move on to the final stage of the competition for the title of European Capital of Culture in 2027 was announced, and Braga is among the selected cities, together with Aveiro, Évora and Ponta Delgada.

The European Commission has stipulated that, in 2027, a city in Portugal and another in Latvia will be European Capital of Culture. In November last year, 12 Portuguese cities submitted their Bid Books: Braga, Aveiro, Coimbra, Évora, Faro, Funchal, Guarda, Leiria, Oeiras, Ponta Delgada, Viana do Castelo and Vila Real.

With the theme “Time for Contemplaction”, Braga’s Bid Book for European Capital of Culture 2027 calls for the urgency of having time to think, contemplate what surrounds us, to take a deep breath and only then move on to action, acting in harmony with art, with the community, with nature, and with Europe.

“Now that we have passed the pre-selection phase, it is time to follow our concept and reflect together on what can be improved in this project. We want to launch an appeal to the community to continue to contribute to this process, which we want to keep as much or more involved.” – Cláudia Leite, general coordinator of Braga’27.

The decision of the cities that move on to the final phase was made by a panel of 12 judges and was based on the analysis of the Bid Book and on the hearings with the delegations of each city, which took place between the 8th and 10th of March 2022, at the Centro Cultural de Belém.

The Braga delegation was made up of people related to different stages of the city’s candidacy process and from different areas of knowledge. In addition to the Mayor of Braga, the delegation included elements of the technical team for the development of the Bid Book, artists and personalities linked to cultural, academic and tourist entities in the city.

Braga and the other selected cities will now have the opportunity to continue working on their application process and prepare a second Bid Book based on the jury’s recommendations. After delivery of the final Bid Book, a new hearing will take place with the international jury and, before the hearing, the visit of representatives of the jury to the selected cities.

Between the end of 2022 and the beginning of 2023, the name of the Portuguese city that will receive the title of European Capital of Culture in 2027 will be known.

Members of the Braga’s delegation:

– Pedro Morgado, Psychiatrist and Vice-President of the School of Medicine of the University of Minho

Experts from the international panel of judges: