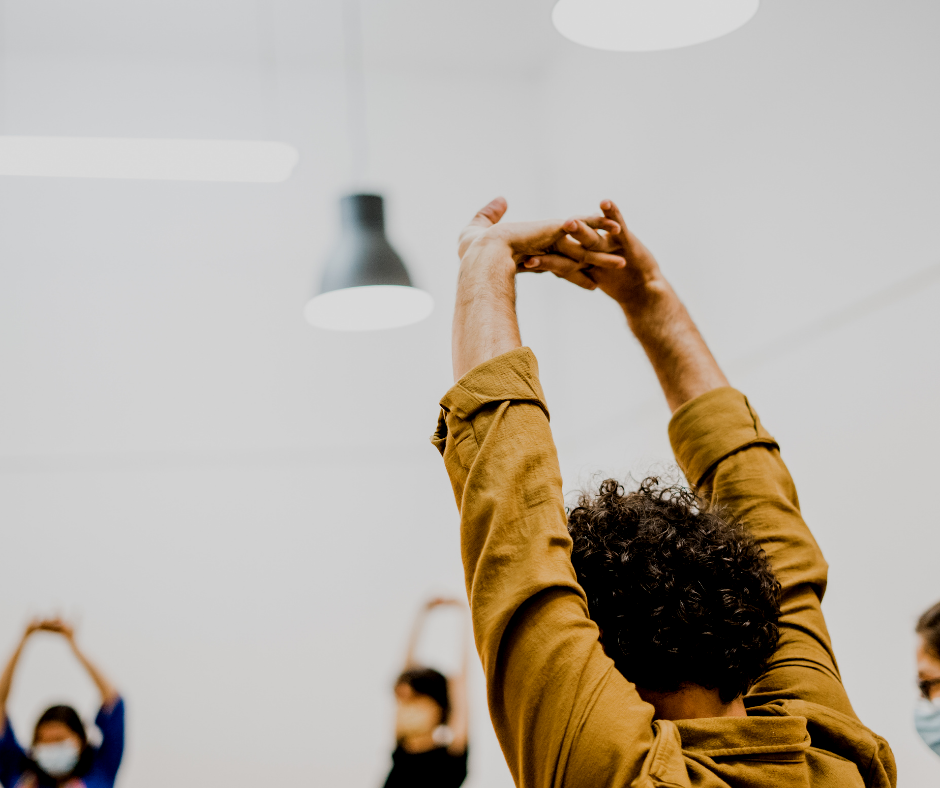 The show With[position] of the Air is coming!

The community show Com[position] of the Air, part of Braga’s Candidacy for the European Capital of Culture, will take place on November 20, at 7 pm, at Theatro Circo.

This performative show is the result of several listening sessions that Braga’27, Braga’s Candidacy project for European Capital of Culture 2027, has developed with the aim of listening and giving voice to various communities, including those that normally do not have the space to have a voice, such as foreign communities or communities at risk of exclusion, that inhabits the city of Braga, and that build and reconfigure it daily. It is a project of approximation, reflection, and provocation made by people who breathe and build the same air.

The consultation processes are an essential component of Braga’s candidacy for the European Capital of Culture, which aims to place the population of Braga at the center of cultural action, thought, and policy planning. By creating a listening project especially aimed at ethnic groups, immigrants, families, and young people in social neighborhoods, it was possible to give these communities a voice and an active role in the process of debate and search for solutions for the city.

For this project, Braga’27 had Artur Carvalho, Nuno Preto, and Rita Soeiro in the artistic coordination and performative dimension, Marta Moreira in the creative writing workshop, and Miguel Januário in the visual arts workshop. Municipal and intercultural mediators also played an important role in creating bridges between the different communities that were listened to and that embody this show. In addition to the mediation work, two calls were opened for entries in the performative show and in the visual arts workshop.

The show With[position] of the Air has free entry and tickets can be requested at the Theatro Circo ticket office.

Learn more about this project here!